Although the official 2020 - 2021 Light Festival in Ghent was cancelled, the city of Ghent did call upon Fisheye for another impressive videomapping project. Over the course of 4 weeks we projected both the original work and new impressions of the famous "Adoration of the Mystic Lamb" by Jan Van Eyck on the Belfry of Ghent (BE). 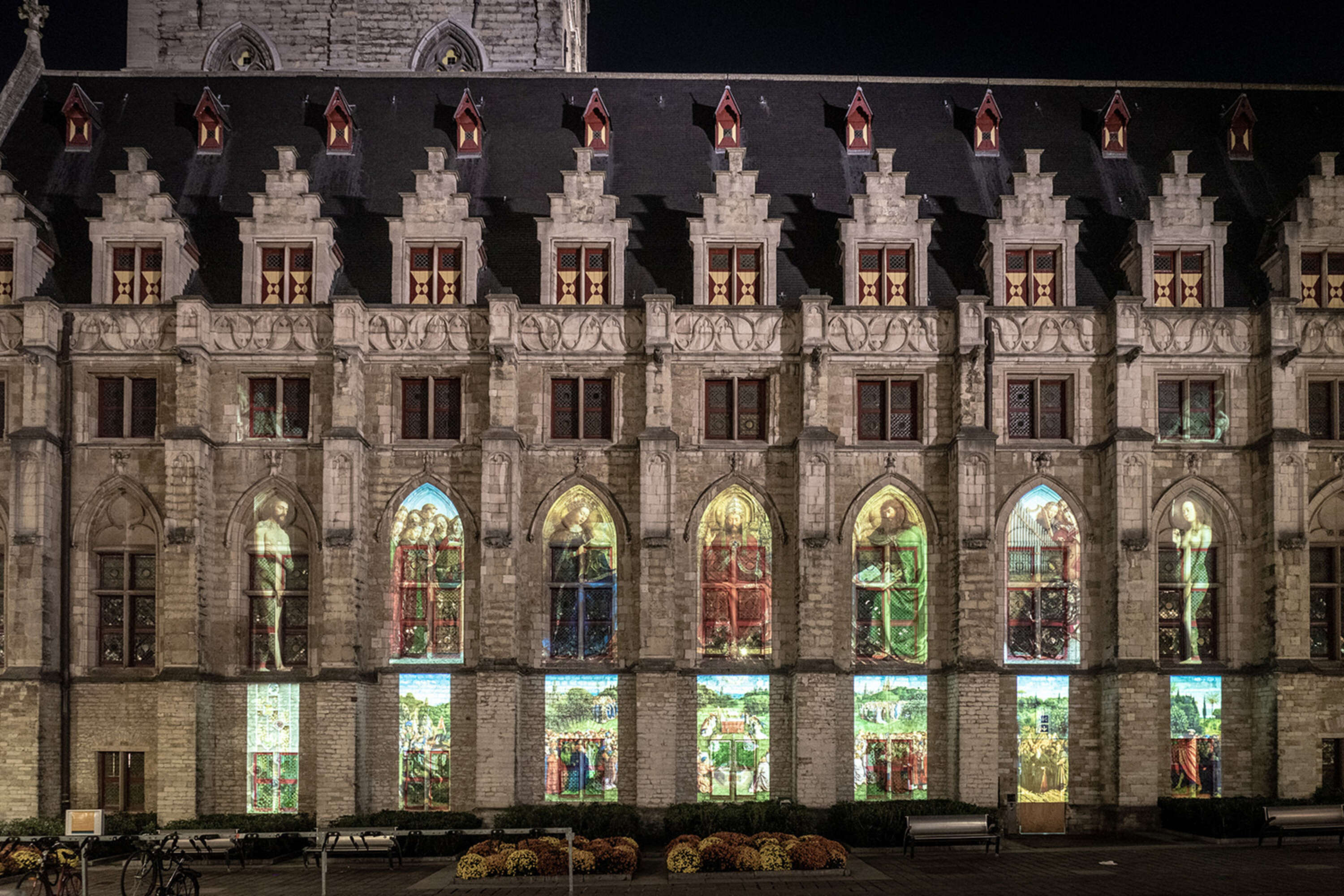 2020 was announced as the "OMG Van Eyck was here" year and next to an interactive exposition 12 artists were invited to reimagine the famous 15th century masterpiece "The Adoration of the Mystic Lamb" by Jan Van Eyck. Each of these new artworks was featured in an episode of "Iedereen Beroemd" by Belgian national TV station VRT.

The City of Ghent and VRT invited Fisheye to produce this videomapping on the Ghent Cloth Halls, the building attached to the famous Belfry of Ghent. We created different video transitions, and worked out a timeline depicting all of the updates, revealing one new artwork every 2 other days. 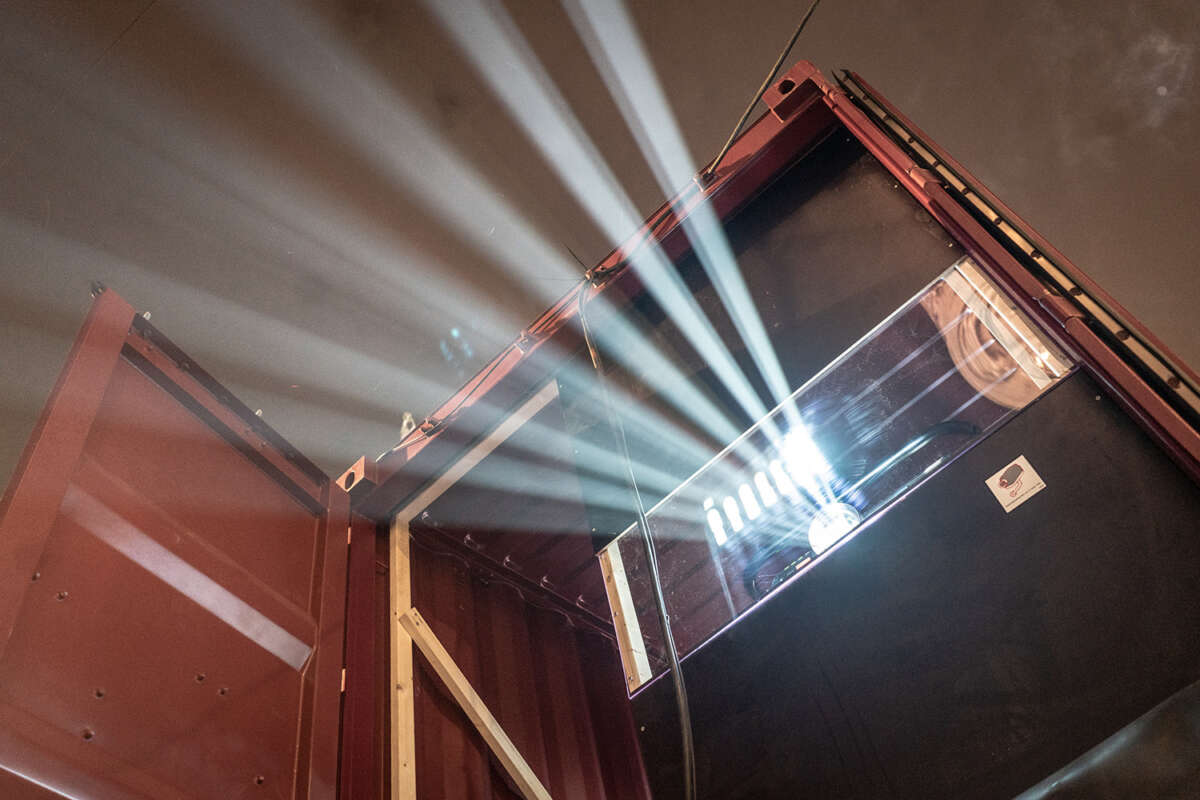 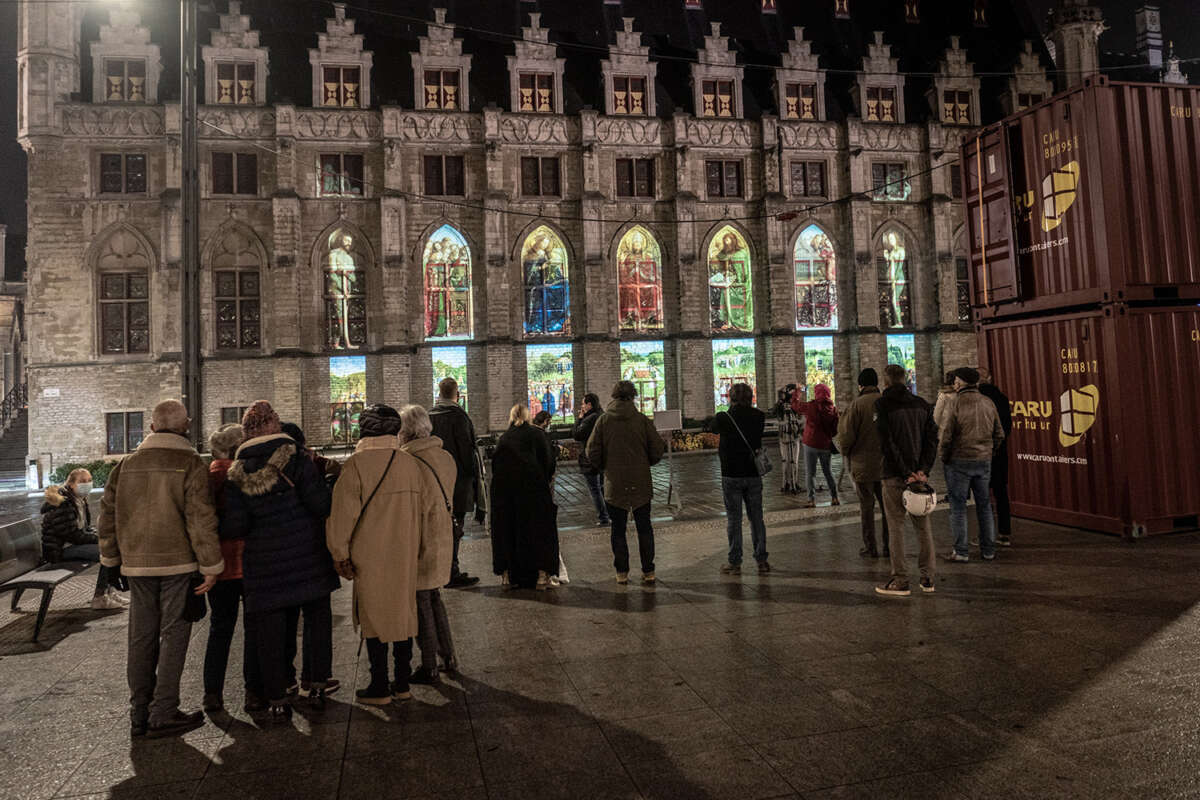 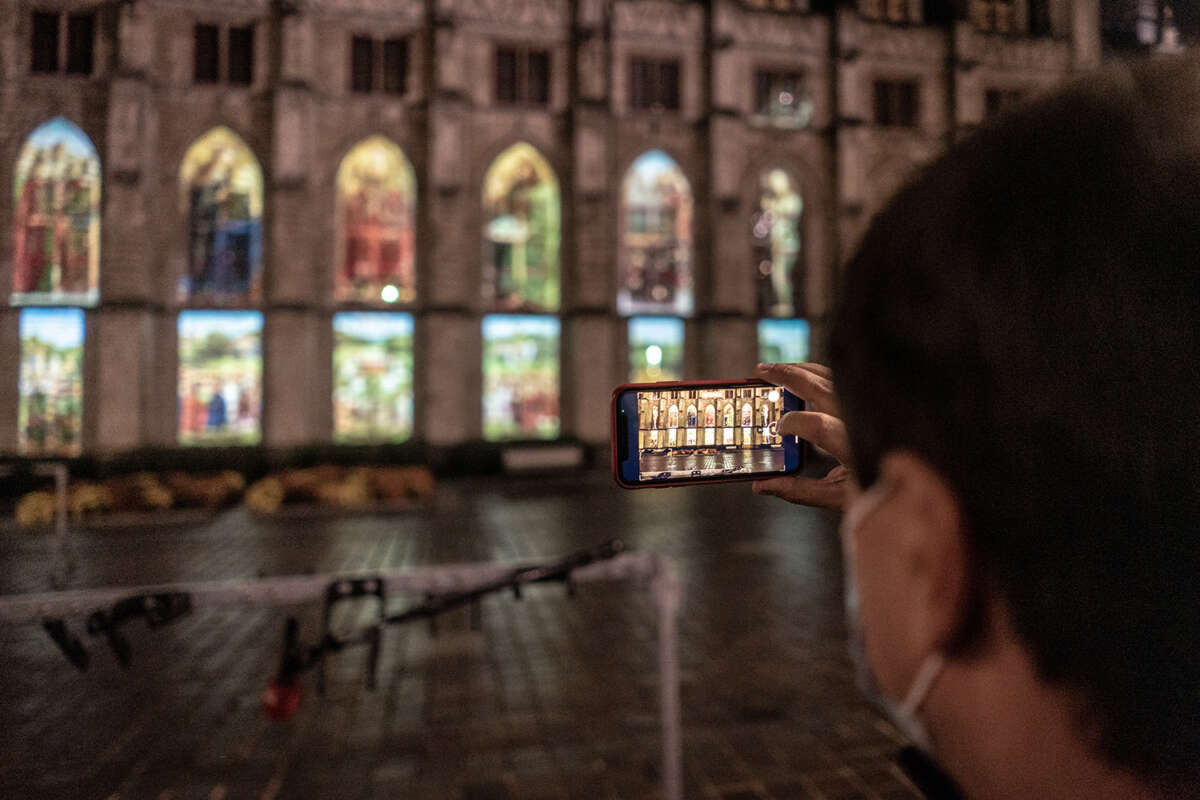 As a multidisciplinary creative studio Fisheye likes to take on challenges. For this videomapping we started by stacking 2 square container units on top of eachother to control and install this gigantic 50.000 lumen beamer.

Our Tech Team then went to work providing a clear and focused videomapping on the side of the building. We created a virtual model of the building, making sure every projection was matched perfectly in our playout software. 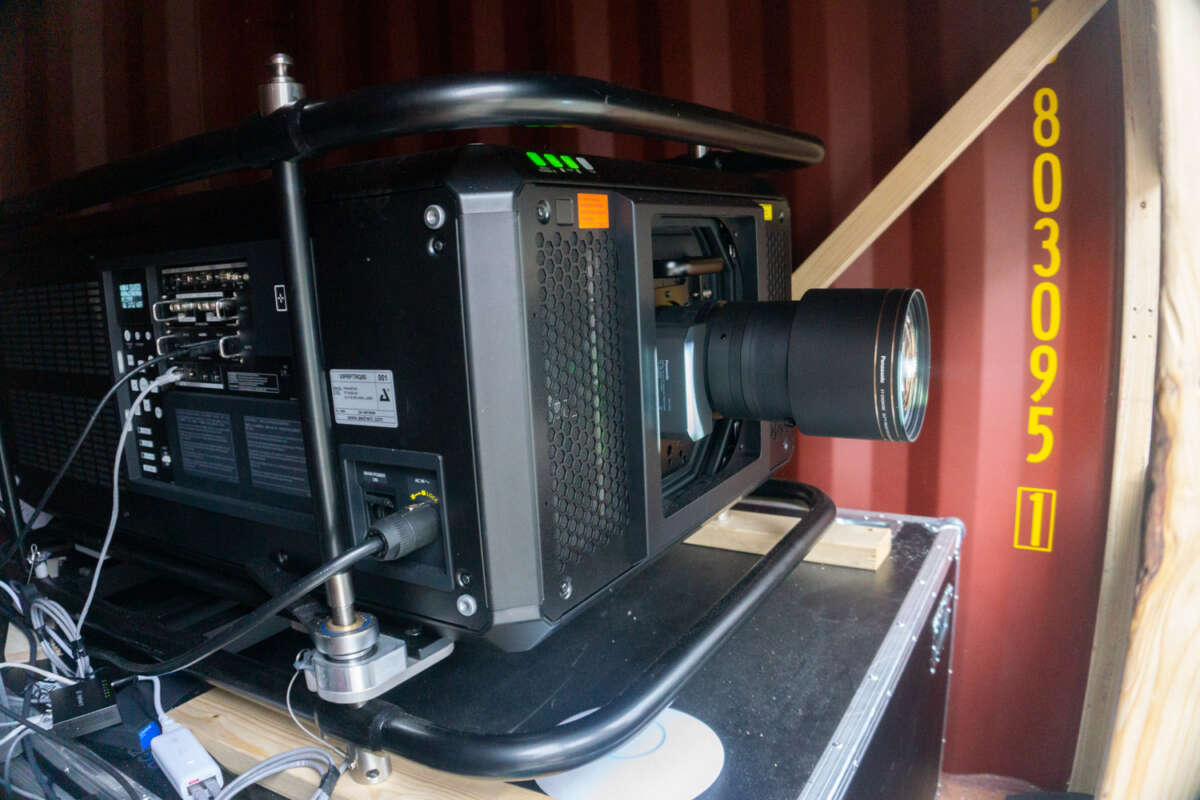 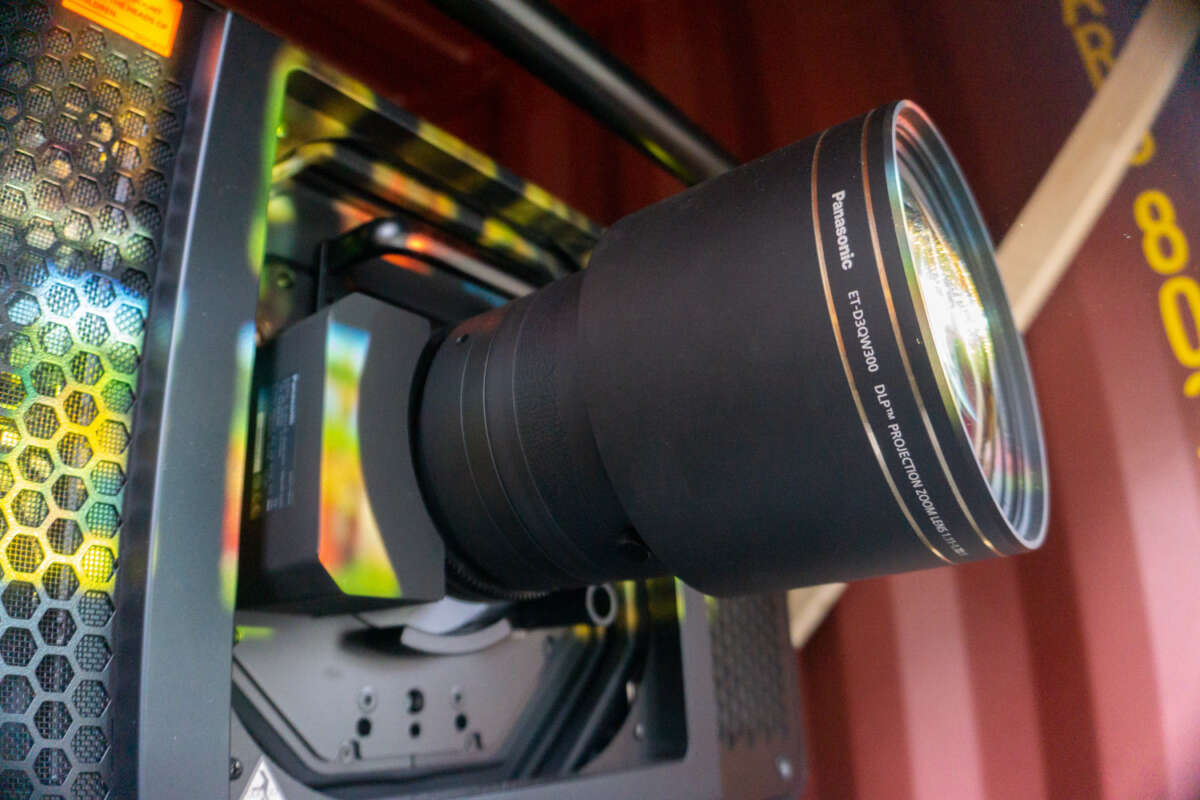 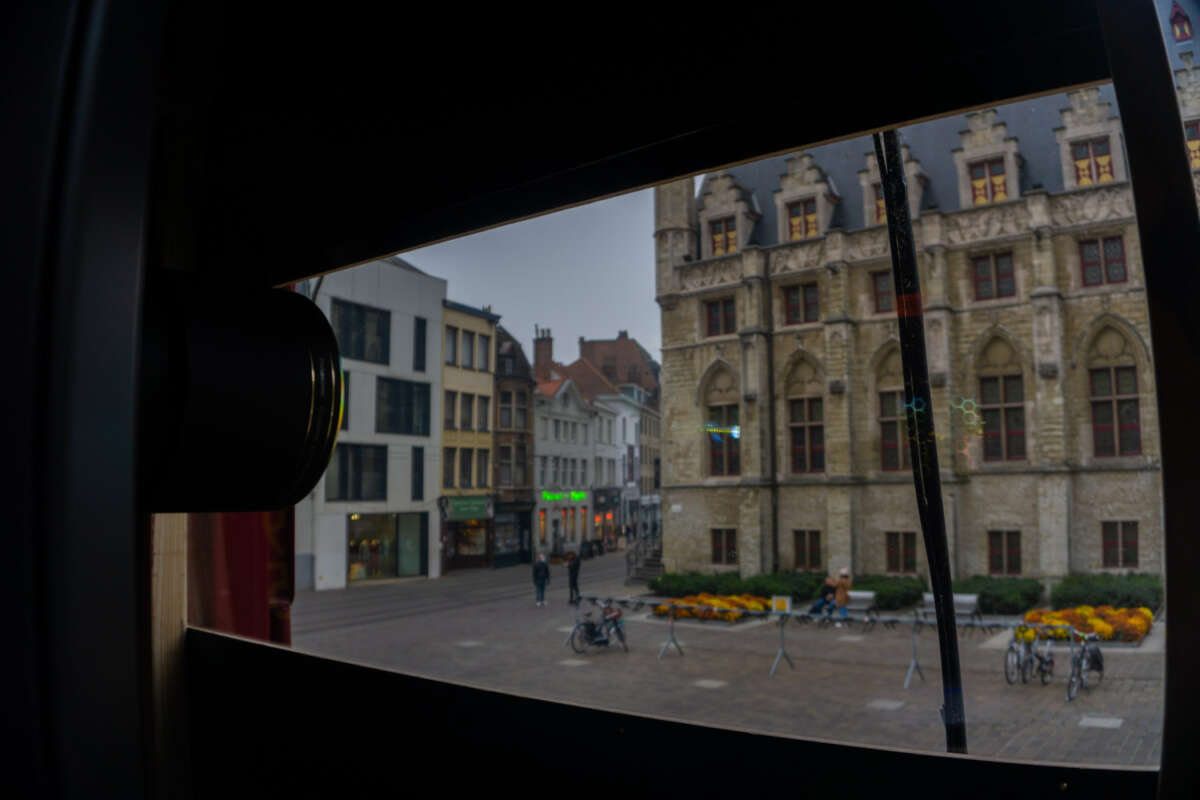 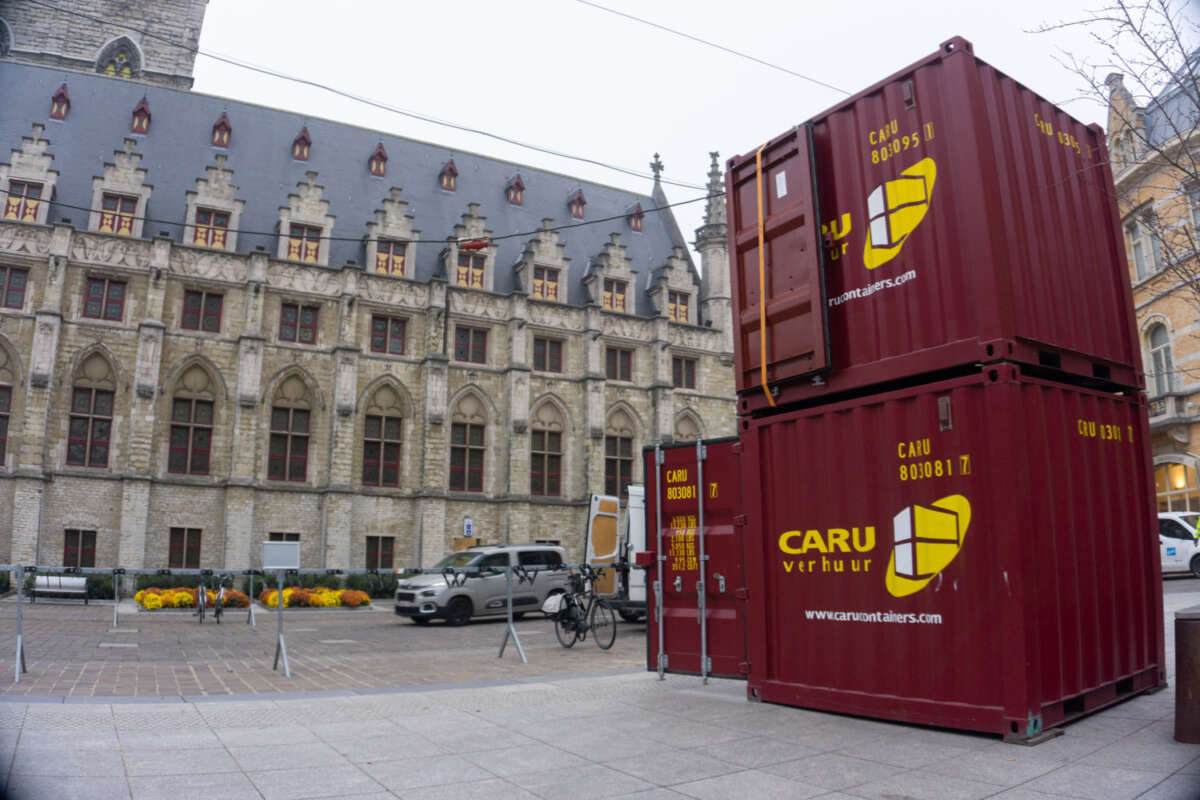 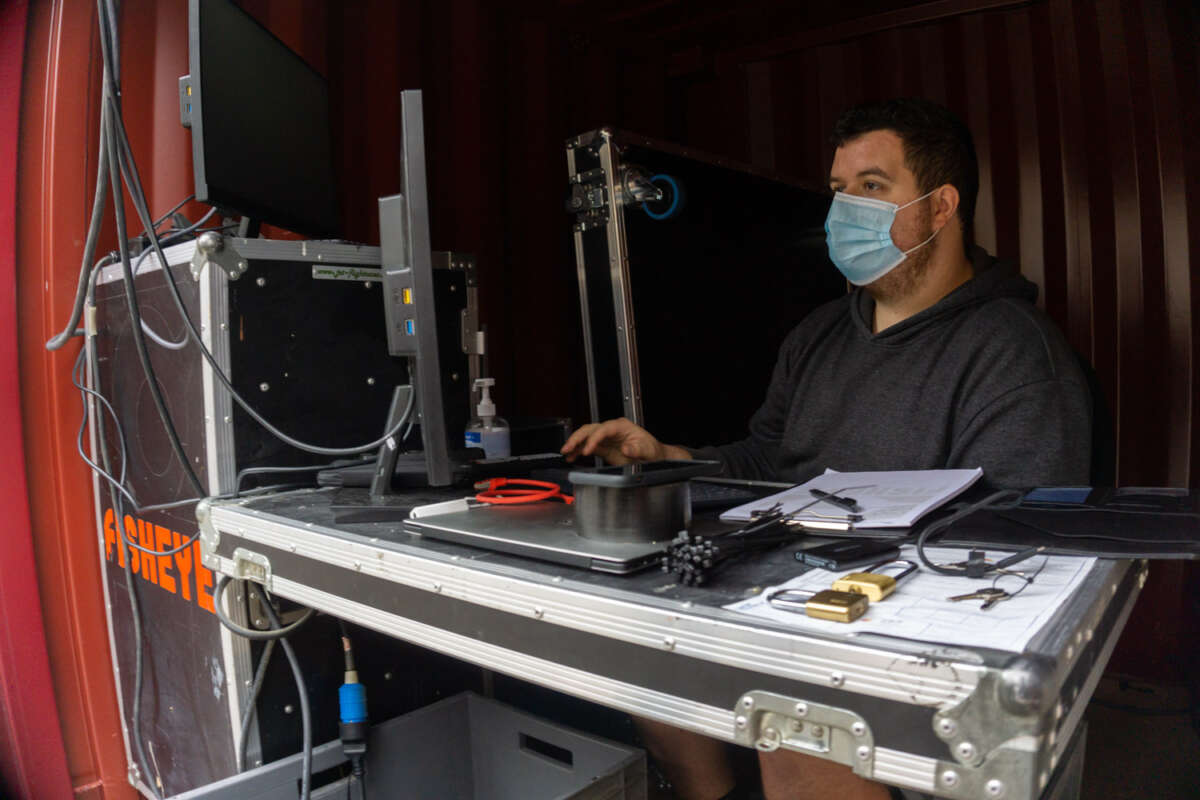 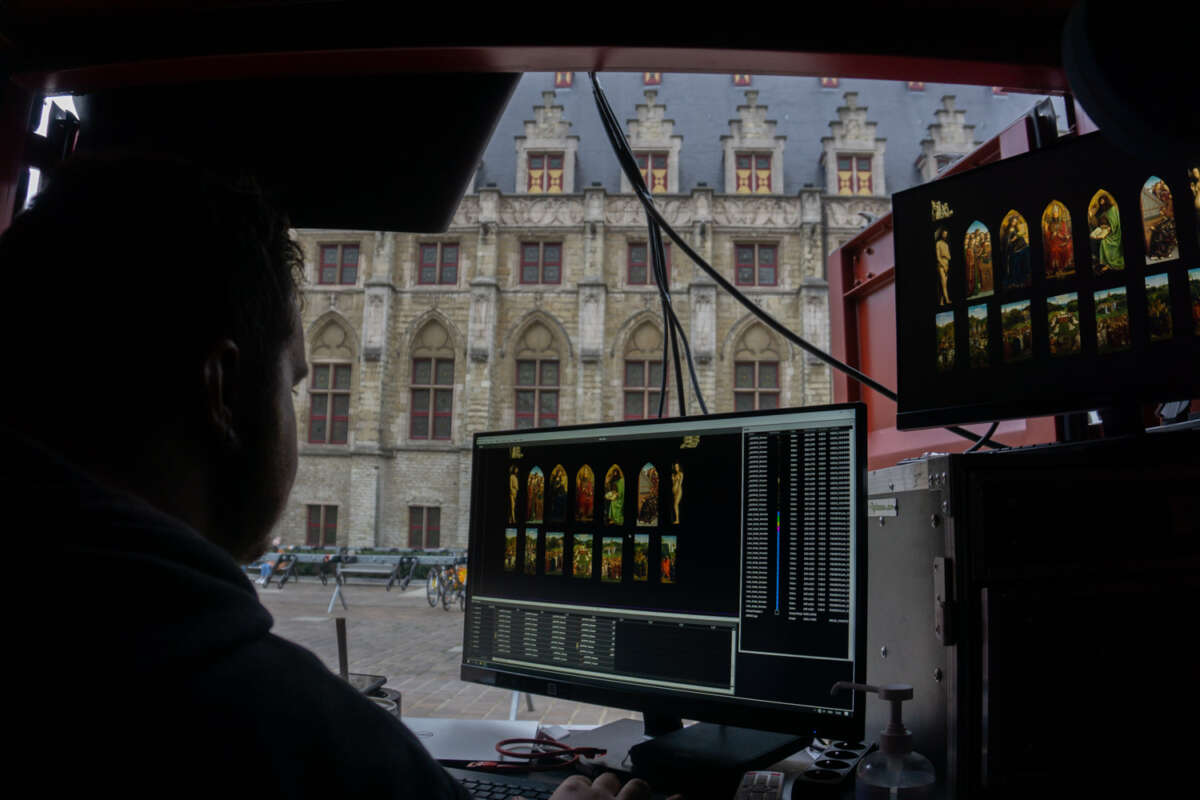 "This videomapping allows us to create more atmosphere and shed more light on the Van Eyck year, which is coming to an end." SAMI SOUGUIR - CITY COUNCIL MEMBER OF CULTURE

Head in the clouds 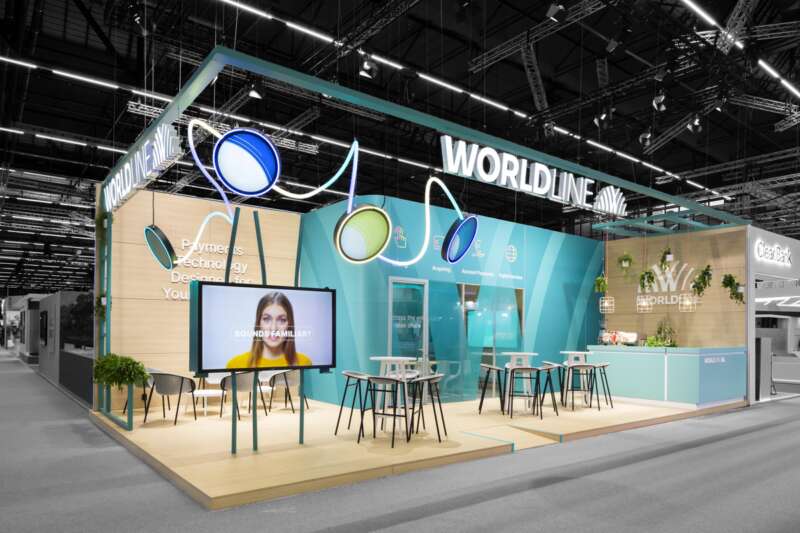 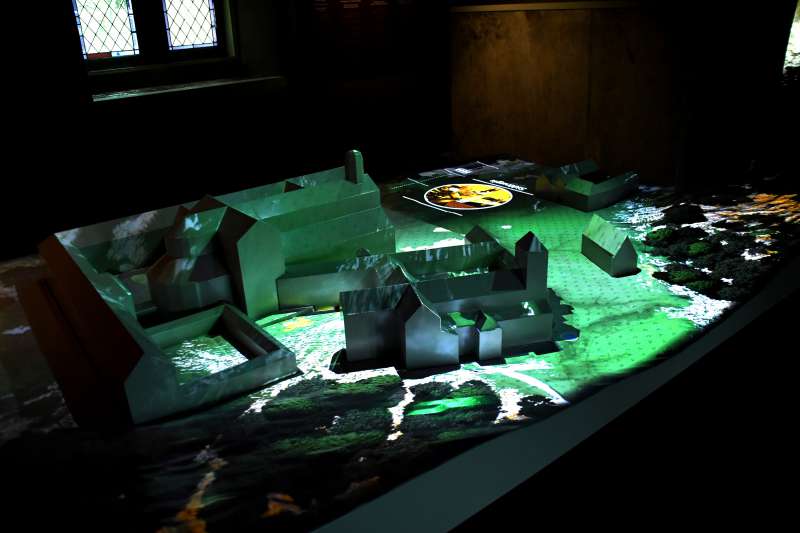 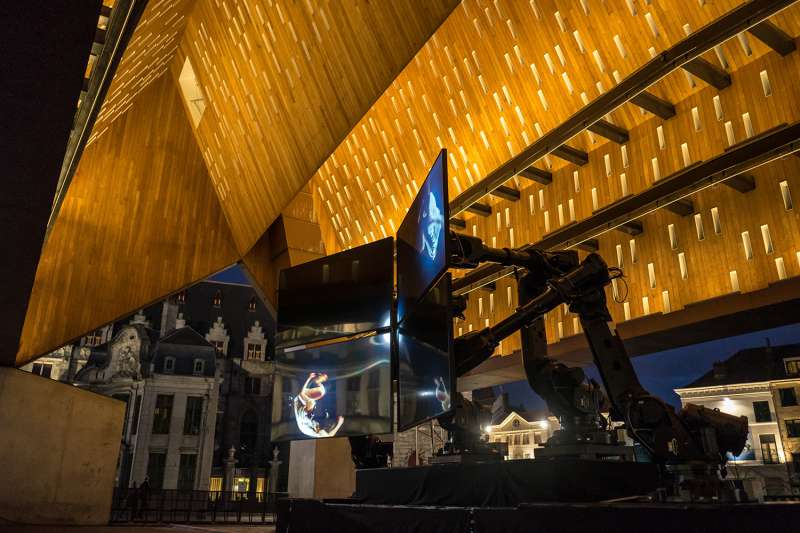