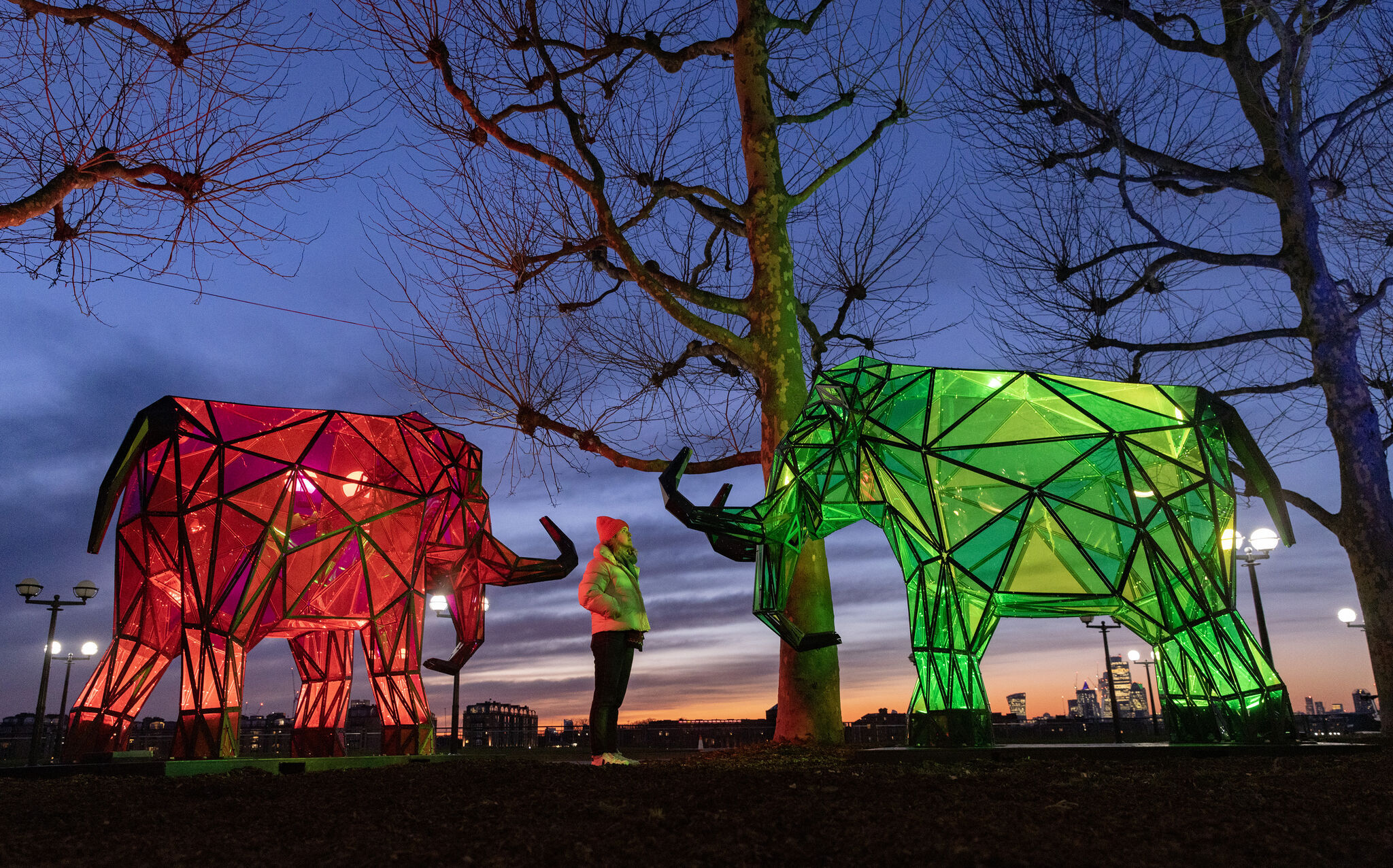 Fisheye’s ‘permafrost sleeping giants’ have travelled to London for the Winter Lights Festival in Canary Wharf.

These three illuminated giant mammoths were made to highlight the growing concern in the fight against climate change. They are part of the international lights festival that is on show until the end of January.

Permafrost is a permanently frozen layer beneath the earth’s surface which consists of rock and soil. This phenomenon has often been referred to as the ‘sleeping giant’ of climate change. As global temperatures rise, the once always-frozen ground starts melting, exposing historical information, including DNA, microbes and ancient fossils.

These creatures were designed and produced in-house and are available for hire.

The giants were all over the British press. Read on below: 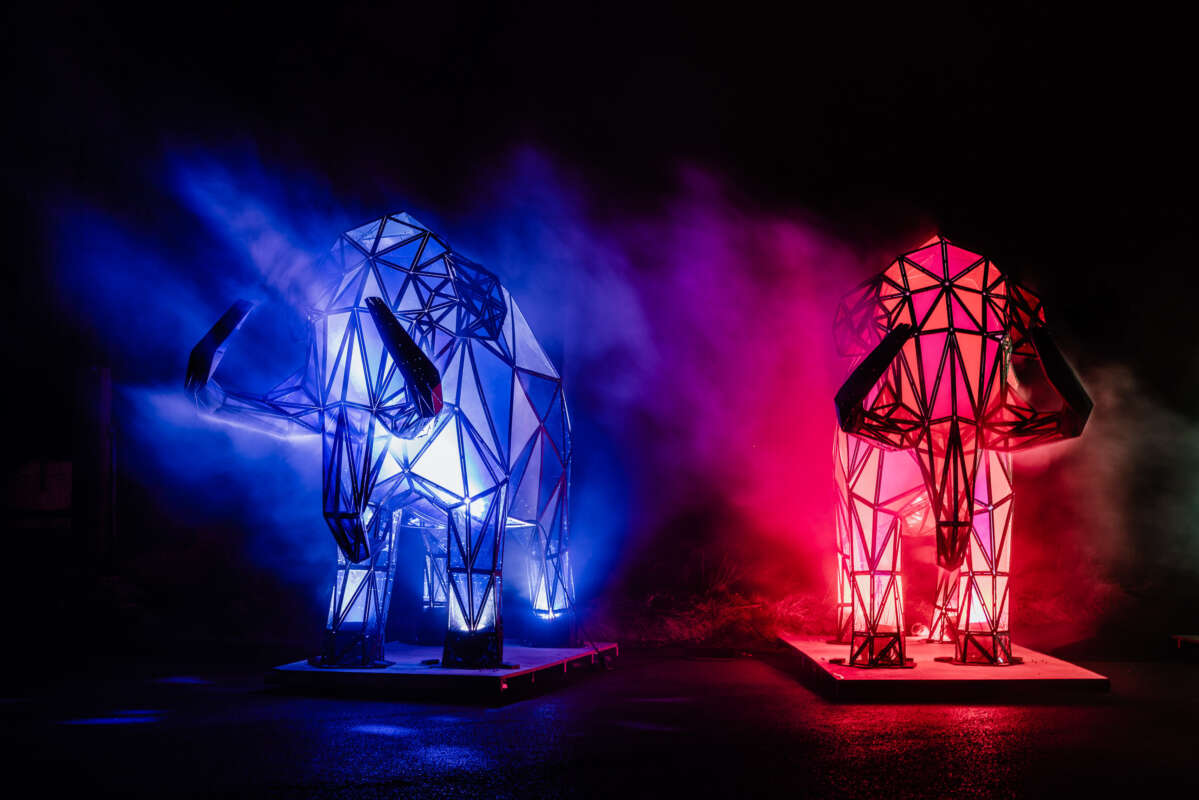 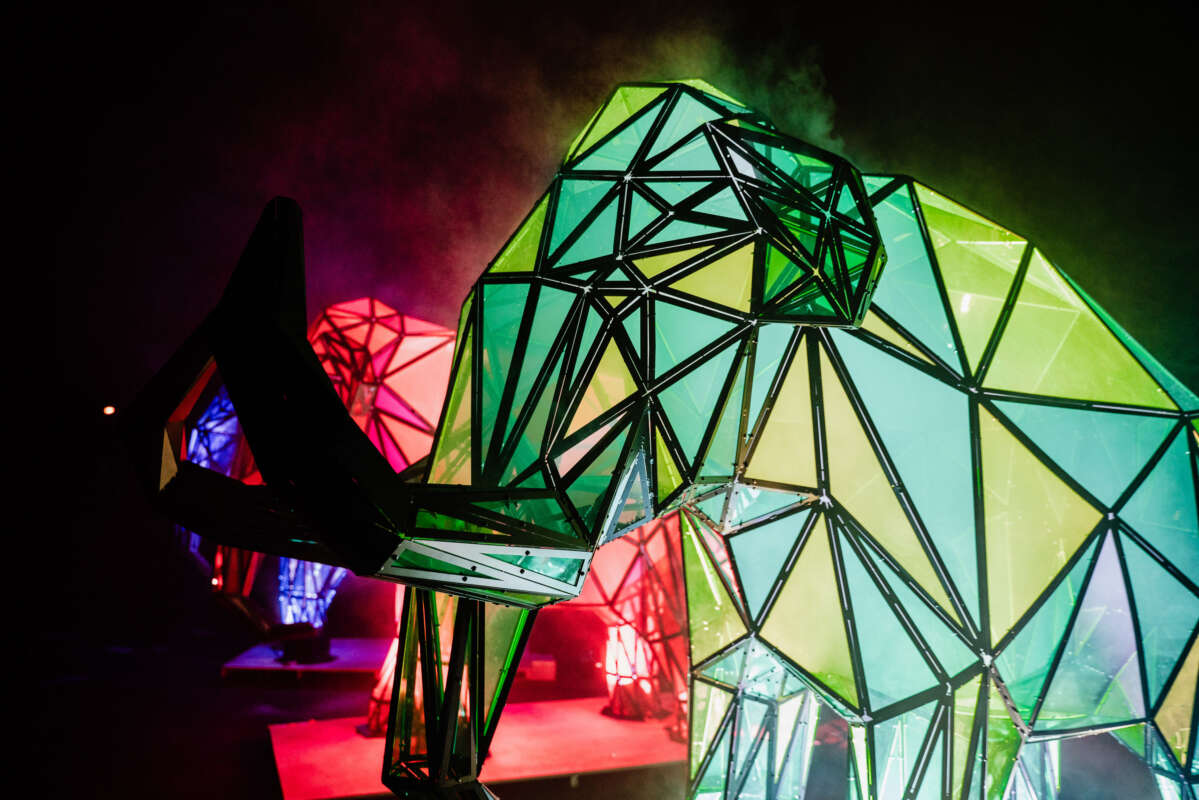 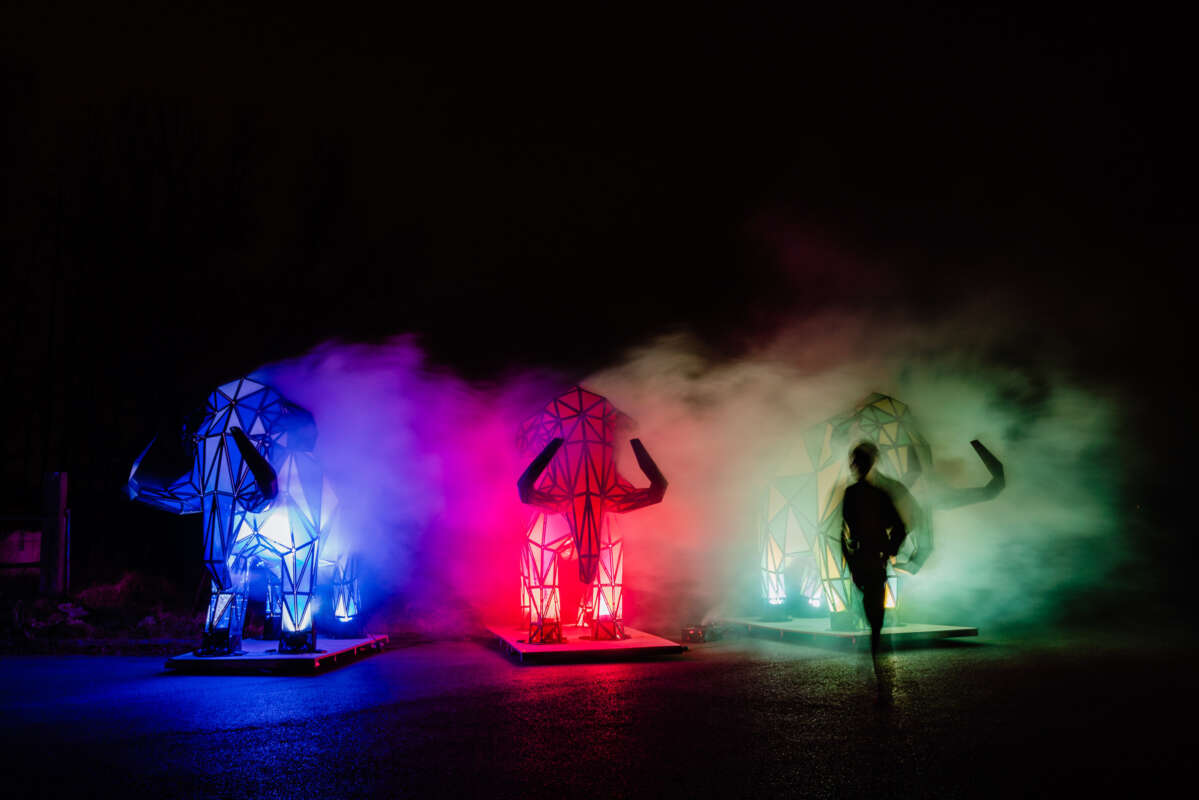 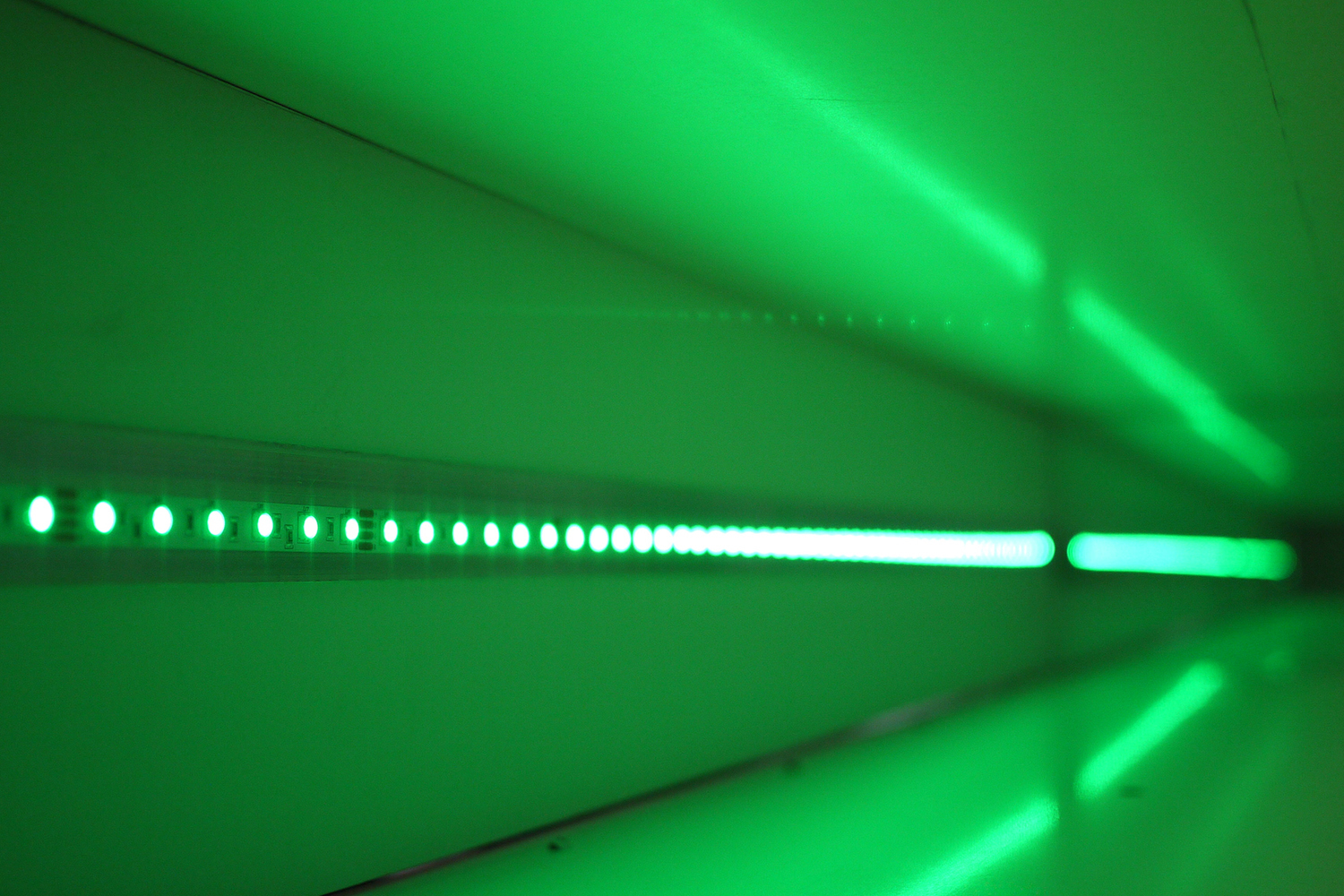 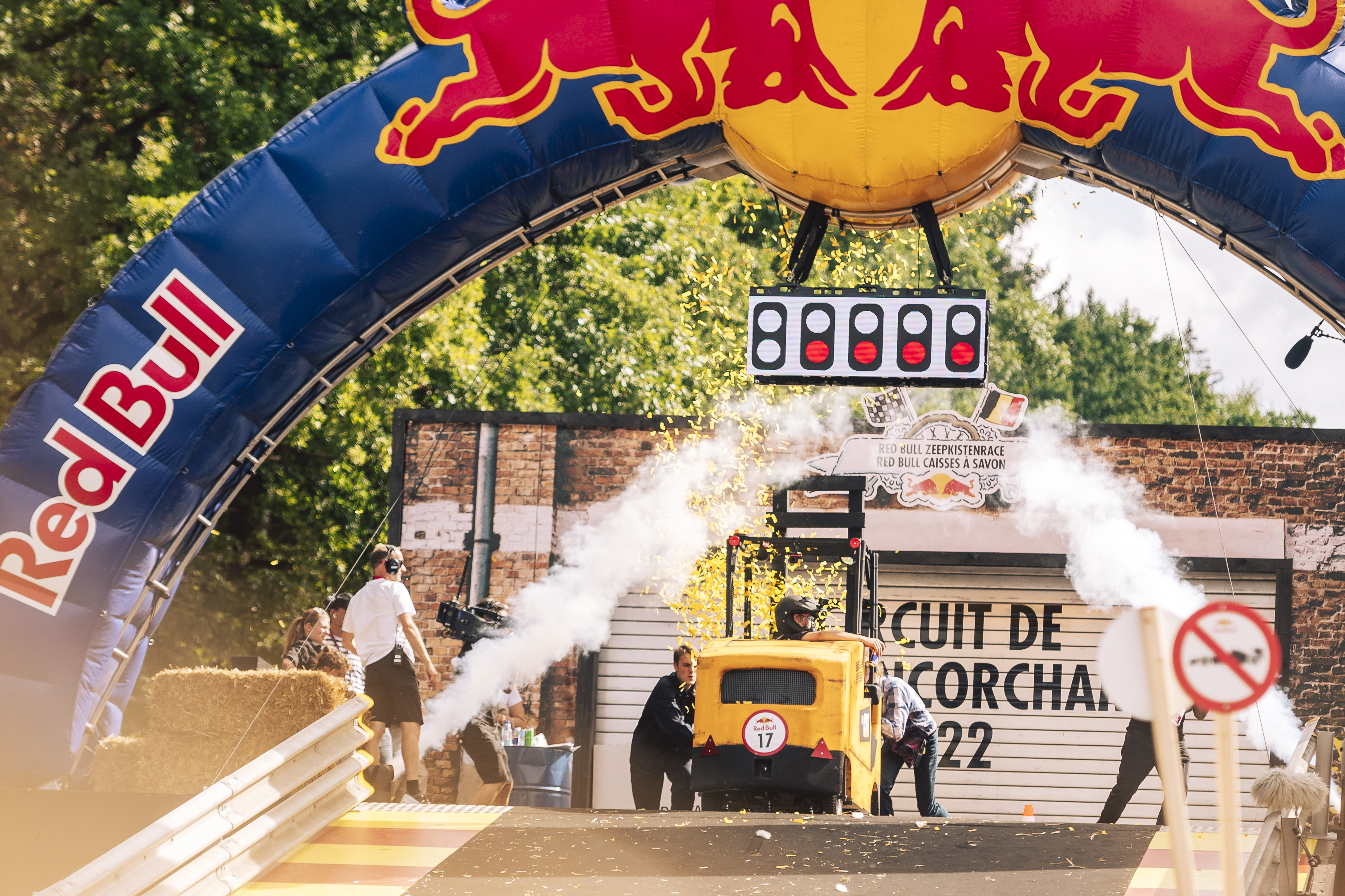 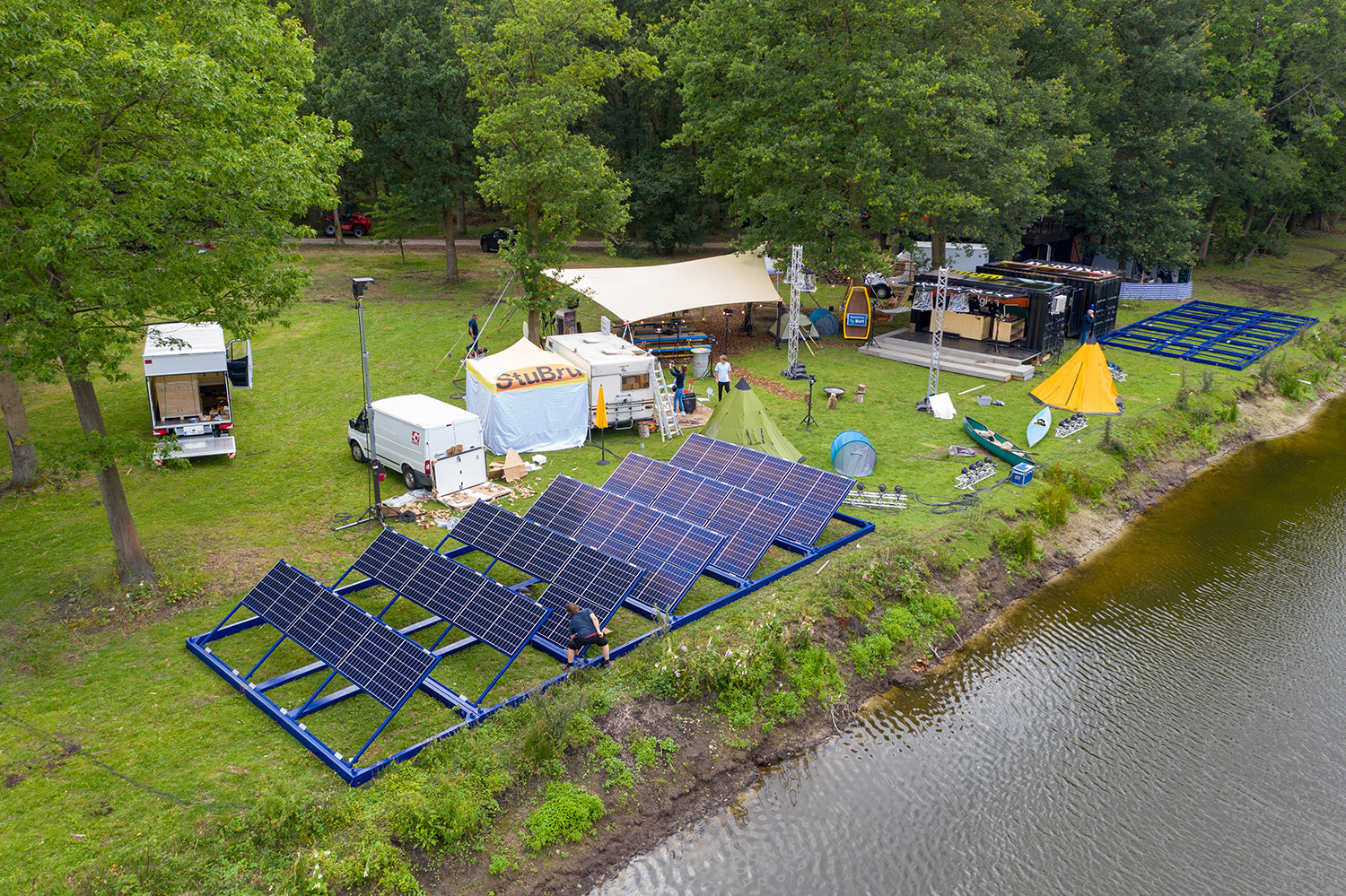